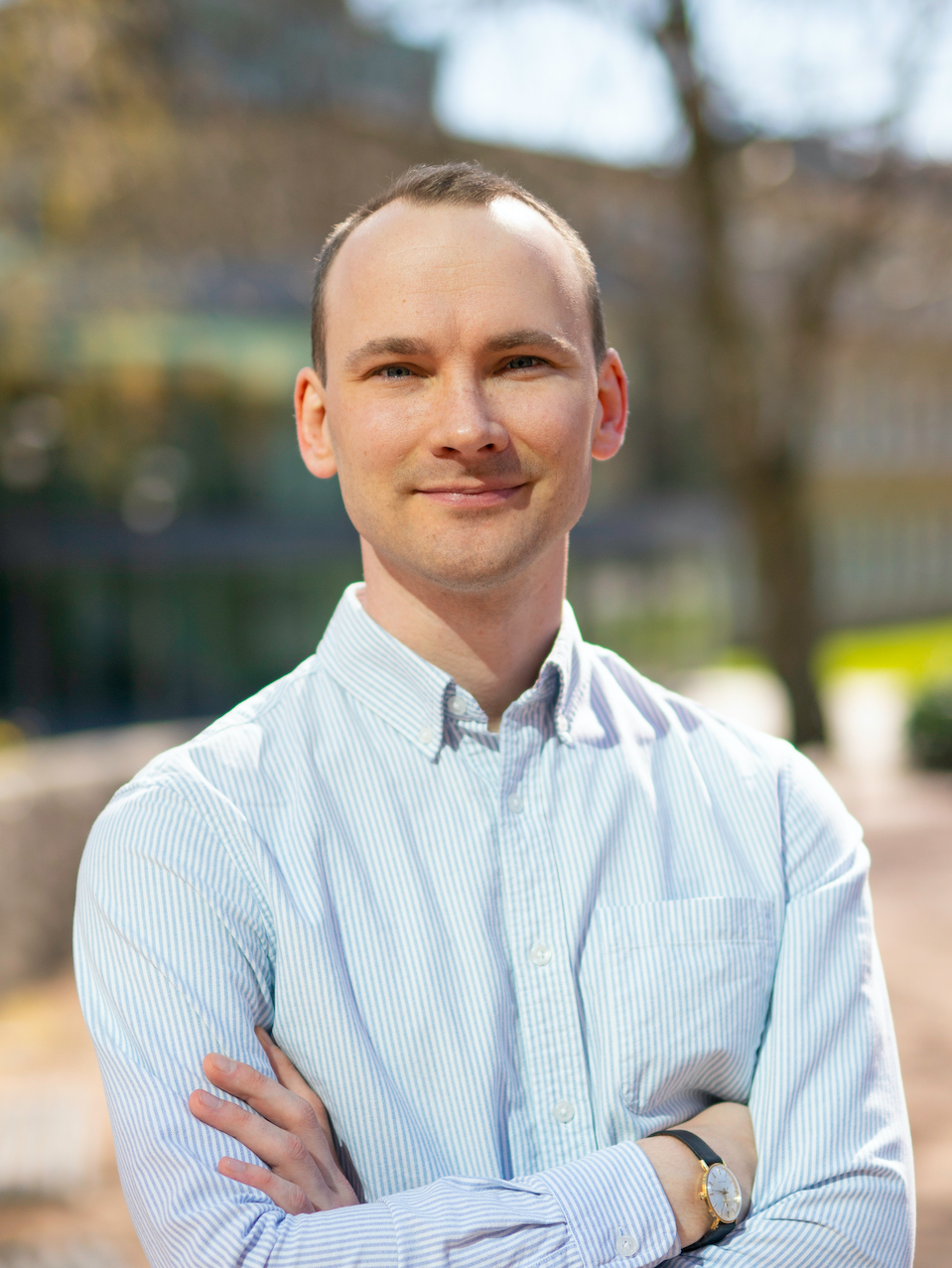 My research interests are primarily focused on causal inference in machine learning and decision-making with applications in healthcare.

I am also an affilate with the Clinical Machine Learning group at CSAIL & IMES, Massachusetts Institute of Technology working with Professor David Sontag.

You can contact me by email at fredrik.johansson@chalmers.se or ml@fredjo.com.

Here is my Google Scholar profile.

Counterfactual Regression is a package for treatment effect estimation in Python.

News, is a dataset for treatment effect estimation as used in J, Shalit, Sontag, ICML, 2016.

Matching Kernels is a package of graph kernels for MATLAB.

Lovasz-theta Kernel is a package of graph kernels for MATLAB.

DLOREAN is a software for inferring multi-way dynamic networks from node data.

Entity Graphs is a collection of graphs of entity interactions built from data collected by Recorded Future.